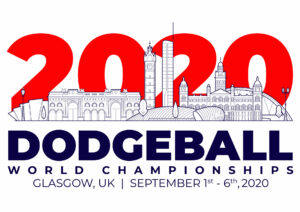 The British Dodgeball British Championships is a standalone event. The event will feature 3 courts and spectator viewing for over 250 spectators. All teams will be guaranteed a minimum of 3 matches played to 15 minute halves.

There will be an open bar at the venue.